Are you sick of Robocalls?

That if I told you that you can put an end to these automated telemarketing calls, and make the illegal telemarketers pay you $500 – 1500 per call?

Because you can… I know, because I’ve been doing it for years, and recently, I’ve started teaching people just like you to do the same thing!

I remember having my own phone calls constantly interrupted by calls and texts from people I didn’t know, and from whom I didn’t want to buy anything.

Eventually, I got fed up, and started turning these illegal telemarketing calls into a payday.

As a career consumer advocate, and having worked with and for a number of licensed attorneys over the last decade or so, I’ve learned a lot of the tactics they use to get these annoying calls to almost completely stop… And even better? I’ve made tens of thousands of dollars from the robocallers doing it! Without a lawyer or filing a lawsuit!

That’s why I’ve recently created a robocalls kit, designed to teach you exactly how you can turn the tables on these robocallers, so that you can start getting robocalls settlement checks, too!

My, “Turning Robocalls Into Cash” kit is the only one of its kind on the market right now, and tons of people just like you are already collecting big money from robocallers just like the ones calling you… In fact, probably from some of the same robocallers that are calling you.

So don’t wait… Get the kit NOW, put and end to annoying robocalls, and start turning robocalls into cash!

Check out these recent (check the dates) robocall settlement checks, and then click here to order the Turning Robocalls Into Cash kit today! 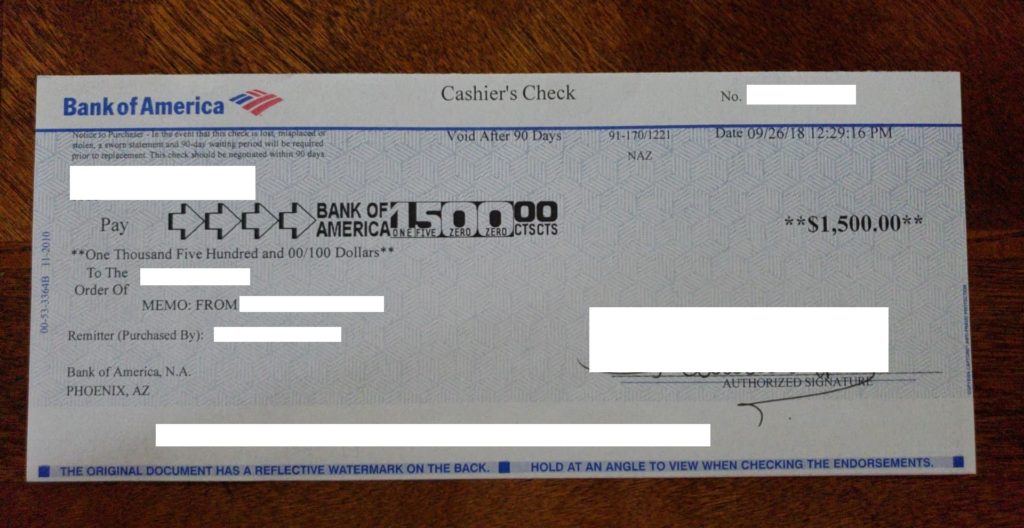 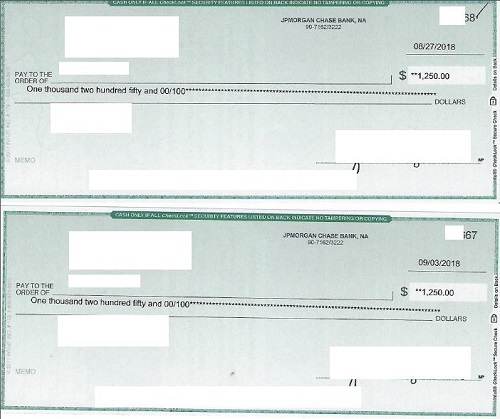 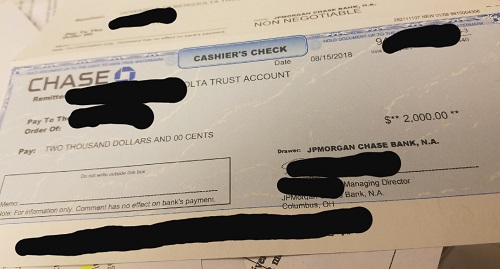 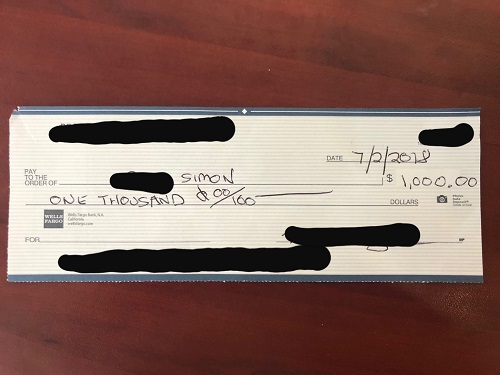